I’m a sucker for outliners and this new offering from Jesse Grosjean looks nice.

I think of myself as like a fairly cynical person. And that was so much more cynical than how I would’ve described farming. You’re just like, well, I’m in the Ponzi business and it’s pretty good.

Making sense of VRChat, the “metaverse” people actually like

The moon at sunrise. 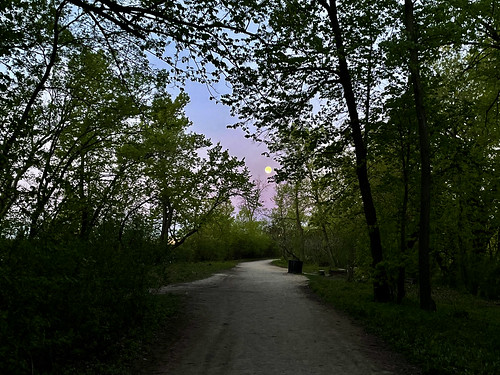 Looking toward the sun: 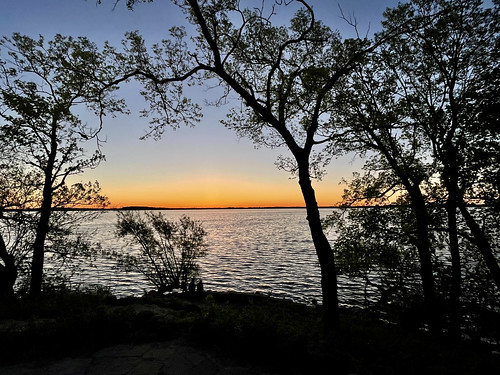 Talk about anything in the comments.

All I Said Was