Good morning! Let's see what Tuesday has in store for us.

First up, good news: Feedly now supports the <details> tag correctly so this is something I could use more in future. Maybe it will come in useful for quoting things from other sites or similar purposes. I'll have to think about how best to use it.

It's not a snow weather warning today, but rain. Lots of rain. We're on the edge of a Met Office "Amber warning" 1 so we're obviously hoping not to feel the full force of this, unlike the snow warning last week. The warning persists through Thursday so fingers crossed and let's hope it isn't as bad as forecast for everyone. 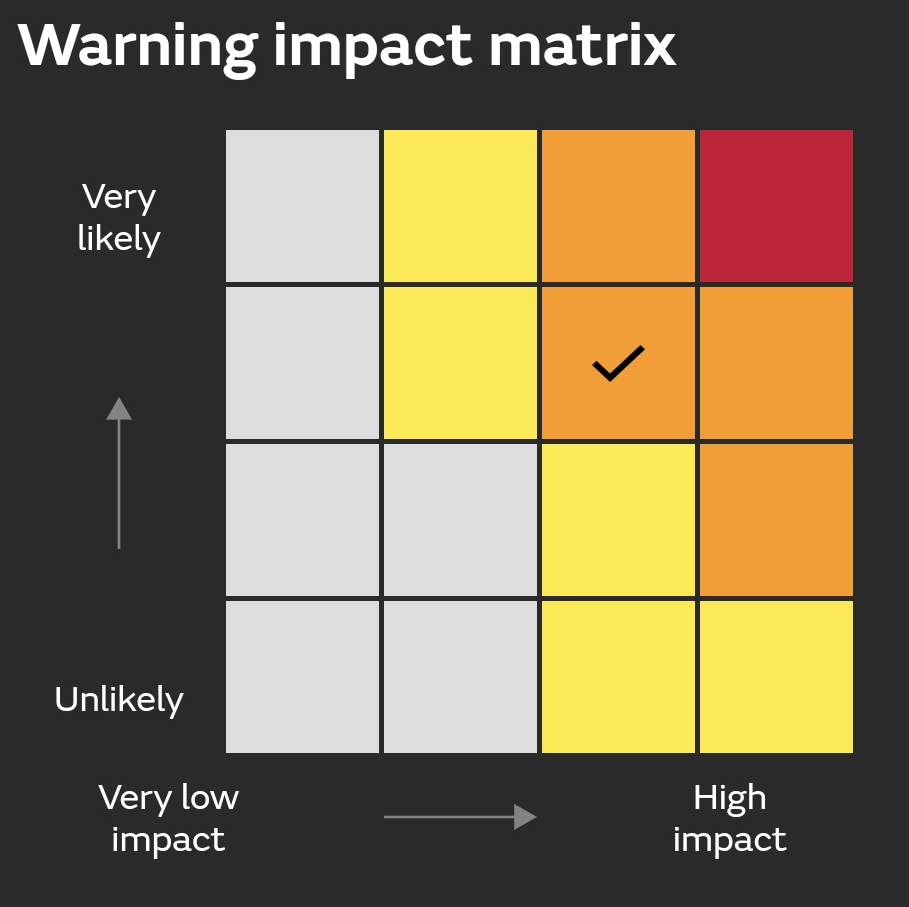 I'm so glad that I have autosave and drafts implemented. Brave (my current browser of choice) has the annoying "feature" of resetting tabs when the phone switches between light and dark modes. It just happened but, luckily, this was saved as a draft so I didn't lose anything. Even if I hadn't yet saved it the autosave should have come to my rescue with minimal loss.

I'm thinking about switching to Firefox (Nightly) as my phone browser. I had looked at it before but dismissed it as the new, rebuilt version wasn't ready for prime time. It still isn't entirely, which is where the nightly version comes in to play.

Can you believe that the current stable version of Firefox doesn't have pull to refresh? They've added it to the nightly build so that's what I'm testing. Such a simple 'quality of life' feature that I can't do without.

I also looked at DuckDuckGo and Vivaldi but neither of them are suitable. DDG is too feature light and the app theme (dark/light) doesn't follow the system theme, and I just don't like the mobile UI on Vivaldi.

Another reason I had dismissed Firefox was that it doesn't have the same support for prefers-color-scheme as most Chromium based browsers, specifically changing image URLs. I have since learned that this can be done inline using the <picture> tag, for example:

Interestingly (worryingly?) I went to save a draft of this post in Firefox and got blocked from the server for a possible HTML injection. Coincidence? Maybe I'll hold off on the browser change until pull to refresh hits the stable build, just in case.

(Thanks to Flavio Copes for the above code example.)

Another browser option on Android is Bromite which I am testing now. It's not on the Play Store but updates can be installed via F-Droid after adding the Bromite package.

It looks and behaves just like Chrome but with the advantage of better ad blocking and further privacy enhancements.