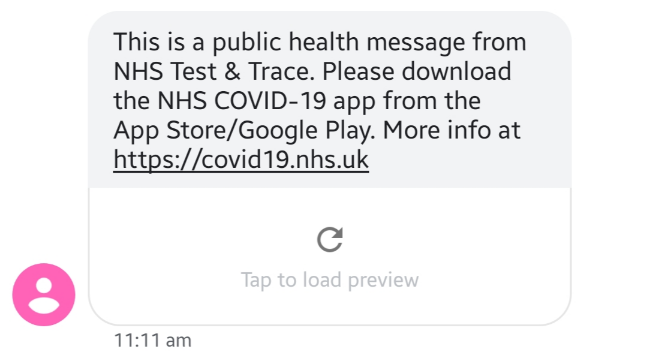 Dave Winer has been on the campaign trail for better blogging software since, well, since blogging began and repeatedly said that blogging needs to be easier. Here again he states that the ideal tool would merge "the publishing of WordPress with the interactivity of Facebook."

I've taken a lot of cues from Winer over the years for how my own site operates and have long agreed that social media became such a success because of the simplicity and immediacy of posting and replying within the same interface.

These thoughts and the P2 WordPress theme inspired my simple posting form (which I'm using to write this) but I still wish that things were easier.

As I've previously written, the beauty of micro.blog is that it is essentially what Winer is after: blogging via a social-esque interface. The difference is that it is hosted rather than something you can host on your own and "install as easily as an app on your iPhone."

The pieces are all there just not put together in a package that anyone could use.

# To make the experience a little better when posting on my phone I've implemented this JavaScript function to auto-expand the text box so that I can see more of what I'm typing in one go. SimpleMDE already does it in a desktop browser.
# Liked Final Cut: Ladies and Gentlemen...

A love story, yes, but so obviously also a labour of love.

Bookmarking this so I can pick up from where I left off.