# There is little likelihood of a Sonant Thoughts episode this week due to my current inability to talk! 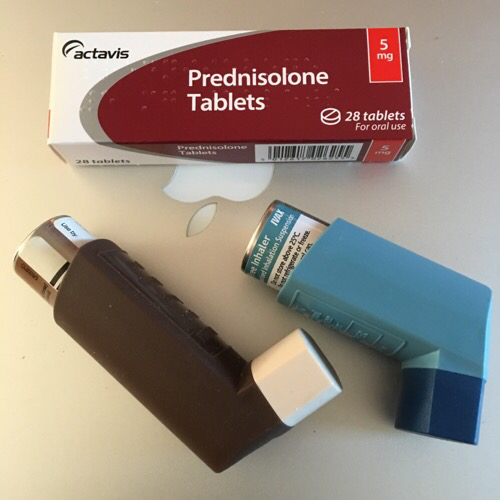 # The argument that Face ID on the iPhone X is an “over-engineered” plan B, only implemented because Apple couldn’t get a Touch ID sensor working under the screen, seems frankly ridiculous.

As John Gruber reports, Apple were apparently convinced that Face ID was the way to go over a year ago - that makes sense.

The technology employed in Face ID is not something that can be quickly thrown together as a last resort. It would have taken some considerable time to get it all working in such a small form factor.

And, let’s face it, if the chance of randomly compromising Touch ID is 1 in 50,000 why would Apple want to move heaven and earth to implement an inferior system.