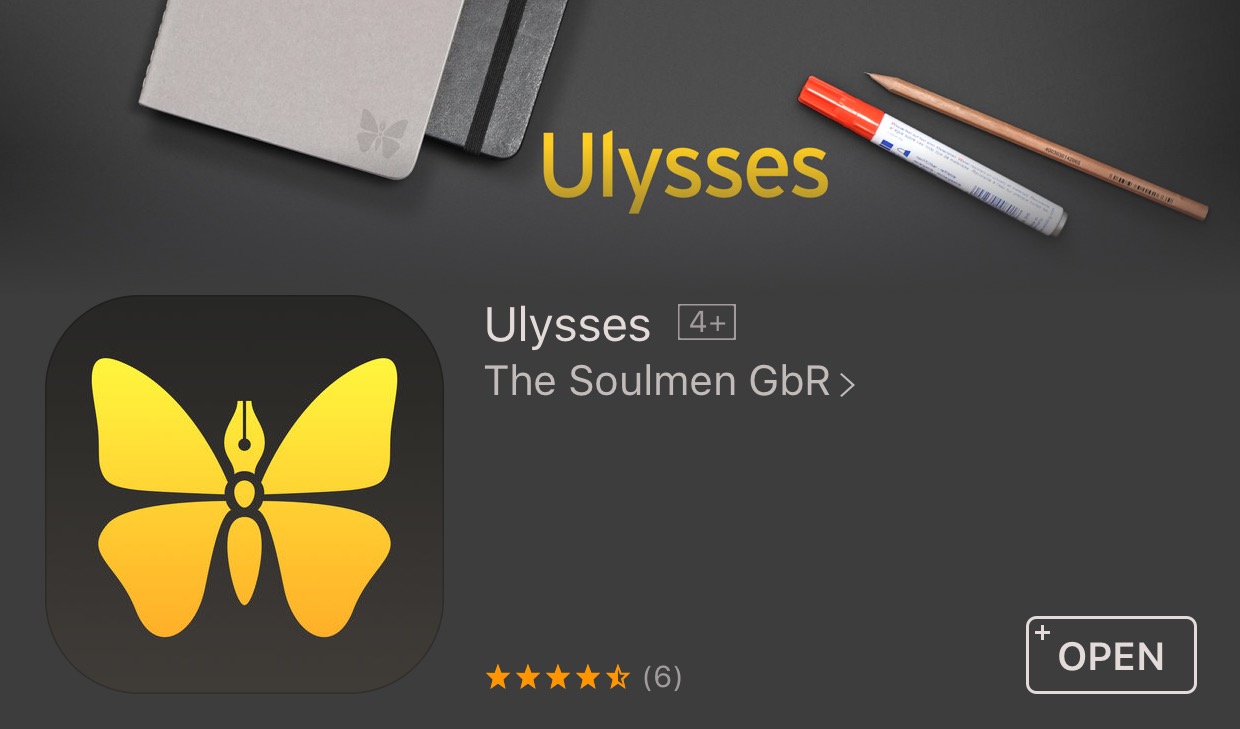 One major failing of the AppStore is the lack of a proper mechanism to trial software.

Yes, you can purchase an app and, if you don't like it, try to claim a refund under whatever pretext the system will allow, but this is no substitute for a genuine try before you buy option.

(Please, don't mention free, ad supported versions as an option. These are just an abomination!)

For many apps it's not that much of an issue - we are willing to risk 99p or maybe £1.99 in the hope of getting something half decent. When it comes to premium apps, however, it's entirely a different story.

Most people balk at the notion of spending more than just a couple of pounds on a mobile app unless they are absolutely confident it fills a specific need; even then justifying £5, £10 or more will often be a struggle.

In a mobile world filled with myriad throwaway apps premium offerings stand out as anomalies, no matter how good they might actually be.

It was in this context that I found myself intrigued by Ulysses, the premium writing app for Mac and iPad that recently also found itself on the iPhone.

As I wrote previously, when writing in Markdown, one text app is largely the same as the next so there needs to be a real differentiation or benefit to the workflow to warrant switching - let alone stumping up a price such as £18.99 (yes, that's how much Ulysses costs in the U.K.)

I may have said that "I need very little" but, being realistic, a little only goes so far. I may have managed with what I already had but to foster a truly streamlined, seamless workflow you need that little bit extra.

It may well have been cheeky to use the recent Ulysses beta as a way to trial the app rather than diving straight in and committing to a purchase. Indeed, the team at The Soulmen could have easily rejected my application and chosen to stick only with those who had already bought the app.

But they didn't, and by not doing so have gained themselves a new paying customer.

I would urge more developers, especially those of premium applications, to open up their beta tests in this way.

I signed up because I was looking for something, well two things:

I knew the app was getting the first from the beta announcement and I certainly hoped I would be receiving the second - spoiler, it didn't disappoint.

Because of this I came to the product with a vested interest, I wanted to love it and this made me a better tester, more likely to submit bugs (even silly little things that some might overlook) and provide meaningful feedback.

Now I have put my money where my mouth is and can't imagine my phone without Ulysses installed.

But none of this would have been possible without being able to give the app a thorough workout prior to purchase, even if by non-standard means.