Social networking on the Internet has been around longer than most realise, albeit not in the form most currently associate with it. Bulletin board services and, later, forums formed the bulk of our social interaction even before the days of messaging applications and was inherently interest based.

Instant messaging began the obsession with connecting to people which continued through to the social networks we know and love today. 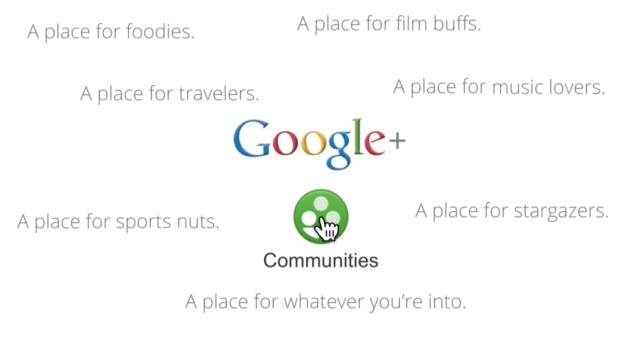 Social has moved on from the early days of Facebook and Twitter with an increasing noise to signal ratio meaning that it is getting ever harder to find quality within the mass of information.

Users have been crying out for ways to manage their interests with existing solutions not coming up to scratch; I have long said the social network that works out how to manage the interest graph will find itself in a very strong position.

It makes sense that we should try to manage our time online in accordance with our interests, as I have mentioned before that:

Apart from family and existing friends ... the interest graph is actually the primary driver behind expanding the social graph.

Our social networks need to reflect the implicit groups brought together by shared interests or circumstance rather than the continual reliance on explicit user lists.

Twitter is iterating the #discover tab to better facilitate discovery and it is being increasingly personalised but this falls short of the true interest based discussion that I proposed in Going Beyond the Hashtag.

There have been a couple of instances of Twitter "event pages" for NASCAR and the London Olympics but that feature appears to have gone quiet. As I wrote previously:

The key here is that event pages stream to their own timeline so are as close to my concept of channels as any network had previously achieved. 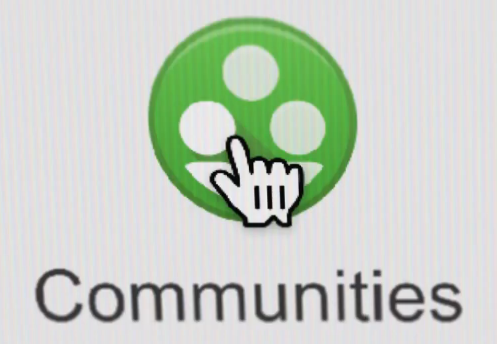 The launch of Google+ Communities is a direct recognition by a major player that we need the ability to focus on topics as well as people. We have already had the ability to use hashtags and saved searches but these are treated as second class data.

Communities are given equal prominence to the Stream and, unlike saved searches, treated in a similar way to Circles allowing us to share directly to a community from anywhere, including a +1 button out on the "normal web".

Google+ was launched under the auspices of being "real world sharing rethought for the web" with Circles intended as the means to segregate our contacts enabling us to target specific groups with matching content but, as we know, people are multi-faceted and this type of grouping is not sufficient even with tight management of our Circles.

Shared circles were designed to enable us to share groups, primarily with a similar focus, with others but, as each person is free to customise the shared Circle in their own way, there is no guarantee of a consistent community via this method. Even though the Circle members might have been collected in relation to a given topic we are still adding them as individuals along with all their facets.

Communities are forums for the social age.

A community is focused on a topic rather than on the individuals which contribute to it and, in creating them, Google has turned the social web full circle.

Each community is, in essence, a forum dedicated to a specific interest but with the advantage of being located within our existing social environment which facilitates easier sharing. The addition of categories - to guide conversation and create sub-topics - is directly akin to sub-forums and we are able to filter by these categories to restrict the view to exactly what we need.

My primary argument for content channels was to keep focused content out of the primary stream thus reducing the noise for others. Communities, acting as forums, achieve this perfectly whilst allowing for all posts made to also show on you profile should it be viewed directly - exactly as I proposed it would operate for tweets.

While the community itself is topic focused it is inevitable that some communities will initially be more popular due to their owner or members being influencers. The success of these groups to stay popular and, indeed, of smaller groups to attain more popularity will be subject to the principles of social gravity.

As discussed, social gravity is a property of groups as well as individuals with the relationships and engagement between members just as important as the content they post although this must obviously stay focused, consistent and accessible.

Communities are given greater prominence than saved searches and assist in removing unwanted noise but they are still separate from the stream and create a divided environments which deflects attention - I'm not sure if this is ideal.

As stated above, Communities are treated more like Circles but, in my opinion, this does not go far enough and we should be able to integrate their contents into our main feed if we wish using a volume slider to control the amount of posts seen.

After Google announced that 135 million people are active in the stream alone a worry is that many will migrate their activity solely to communities - possibly private ones - thus reducing visible activity and reinforcing the misconception that Plus is a ghost town. By allowing user to integrate Community posts into their main view this might be avoided.

By taking a step back from the person oriented perspective so prevalent on the social web Google has, in one day, made its social network far more usable and appealing.

Along with Hangouts, Communities will provide genuine differentiation on the social web.