# I've had Tom Critchlow's "Small b blogging" open in a tab on my phone since February.

I kept meaning to go back to it, to digest it but, along with a few items stubbornly marked as unread in my RSS reader, I've not done so.

And I wonder why?

Critchlow's post frames exactly what I've been working towards over the past couple of years so why wouldn't I want to analyse it, pull out the salient points, write some form of response?

Jack Baty recently said that he would no longer take his phone and AirPods whilst walking to stop "piping other people’s thoughts into my brain" and I think that points towards the reason.

It's one thing to connect with others, to feed off each other's ideas in order to form some kind of movement, consensus; it's something else when the thoughts of another are so close, so perfectly encapsulate the ideas you are grappling with, that to internalise them would lead to a struggle, an uncertainty of where you end and they begin.

I think there's an element of wanting to retain sovereignty over your thoughts, to not be unduly influenced to the point of losing originality. Why should this matter?

There is a curious paradox at play. Truly original thought, maybe something "out there" and unusual, can be met with responses like "well that's just your opinion" and "where's your evidence?" Citing others and building on their ideas, however, is seen as derivative with demands of new or seminal.

Balancing the two is hard - it shouldn't be that way.

Doug Belshaw (who I have mentioned a few times recently) linked to another piece about "blogging" by Jim Groom in which he says:

"When scale is the endgame the whole process becomes bogged down in page views, followers, and likes rather than the freedom to explore and experiment with your ideas online."

In such serendipitous fashion, Groom's post was inspired by none other than Critchlow's. Things had turned full circle and perfectly illustrated how this should all work:

Ideas are the seeds we plant; some may fall on stony ground but the lucky few find the fertile soils of curious minds just as our minds become incubators for the seeds of others.

As these ideas grow so we take cuttings and offshoots, replant them and let them develop in new, interesting ways. Sometimes they will seem the same but there will be nuance. They may share language or tread the same ground but there will always be variance, just as different cuttings from the same plant will adapt to conditions in a new environment.

It's a metaphor I've used before and come back to because it works.

We shouldn't be afraid of the cross-pollination of ideas, shouldn't be ashamed to build off those of others so long as we offer something new, even if it is just nuance or a different way of looking at the same thing.

We also shouldn't fear losing our thoughts among those of others for, just like the cuttings, they will grow uniquely in the soils of our own minds.

This wasn't the post I originally set out to write - it grew organically, following its own path to the light - and for that I'm glad.

@colinwalker Spot on. I am coming more and more to the position that scale ruins everything when it comes to human interaction.

@petebrown Absolutely. More on that was the post I meant to write.

? On Small b Blogging

When we bloggers refer to one another’s posts, we usually default to writing in the third person. I suspect this is because writing publicly incentivizes accessibility for the broadest possible audience. Whatever the reason may be, the third person voice is the ‘genre tradition’ of blogging. We tend to write sentences like this:

Although I am obviously responding or reacting to Riley’s post, I am not formally writing to Riley. Instead, I am prioritizing my address to the nameless, faceless recipients of the internet who might also read this post, not Riley. I am now writing about my interlocutor, which is an awkward way to carry on a conversation. I have been thinking about the nature of correspondence, and pondering the value of intentionally writing and framing ‘reply’ blog posts in the second person and first person:

This perspective feels much more like a conversation than a commentary. While there is nothing wrong with commentary, I suspect the usual, detected third person POV will always sound more like an editorial than an exchange. Of course, there is nothing wrong with editorials, either. The question is, do I personally want to be more of a reporter or more of a conversationalist in this space? I have been thinking about ways that I might contribute to making the open web a more inviting, social environment. In turn, I am wondering if a subtle shift in pronouns might make the independent blogging world inherently look a little less lonely? After all, when you are writing in the second person, you are intrinsically writing in the context of some relationship. Another reason I find the idea of ‘blogging in the second person’ compelling is that I have a nostalgic — if not anachronistic — fascination with letter writing. We all know that the estates of the rich and famous often release the correspondence of iconic leaders and visionaries for publication. These become crucial primary sources for historians. But the letters of the elite and well-known are a mere tip of the iceberg: for generation after generation, written correspondence was the sole and de facto platform for sharing ideas, discussing politics, and expressing emotions across distances. What we forget today — in the world of archive-it-and-forget-it email — is that personal correspondence has historically embodied much more than a temporal mental exchange. Letters’ dependence on physical media endowed them with staying power: when you discover the chest of old correspondence in your grandparent’s attic, you realize that letters can live long beyond their original delivery date. A message can be a letter, or an epistle, or an archival record. Once you entrust the message to the postal service and it’s final recipient, it goes on to have a life you no longer control and might have long term value you cannot imagine. My point is that there is — or, perhaps more accurately, could be — a stronger parallel between blogging and traditional letter writing than apparent at first blush. Like letters, blogs can be shared beyond original recipients. They can be cited. Repurposed. I am curious to experiment blending the two: I want to try using blogging as a proxy for letter writing, and correspondence as a model for blogging. If the cross-pollination of ideas is at the heart of ‘small b blogging‘ — an attitude towards writing online that isn’t obsessed with the scale of the audience — I wonder if emphasizing the pronouns of direct correspondence might bring the emphasis back to the exchange of thought. For now, I’m leaving this post here as a theoretical point of reference. As I occasionally address other bloggers in the second person, I want to have a ‘linkable explanation’ for what I am trying to do and why. If I write a post directly ‘to’ you, the above paragraphs are here to clarify my underlying logic. Please feel free to respond in kind: using our blogs as vehicles for open correspondence has the potential, I hope, to foster a critically needed atmosphere of dialogue. 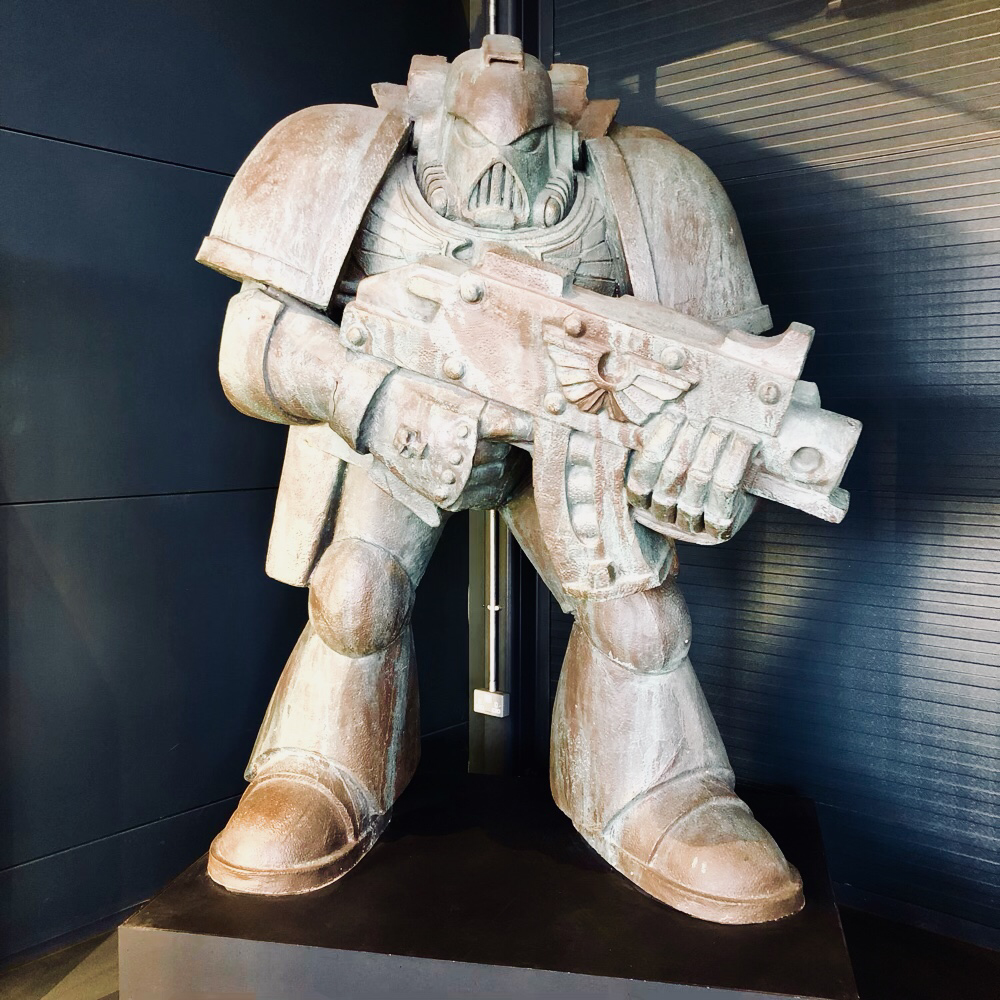 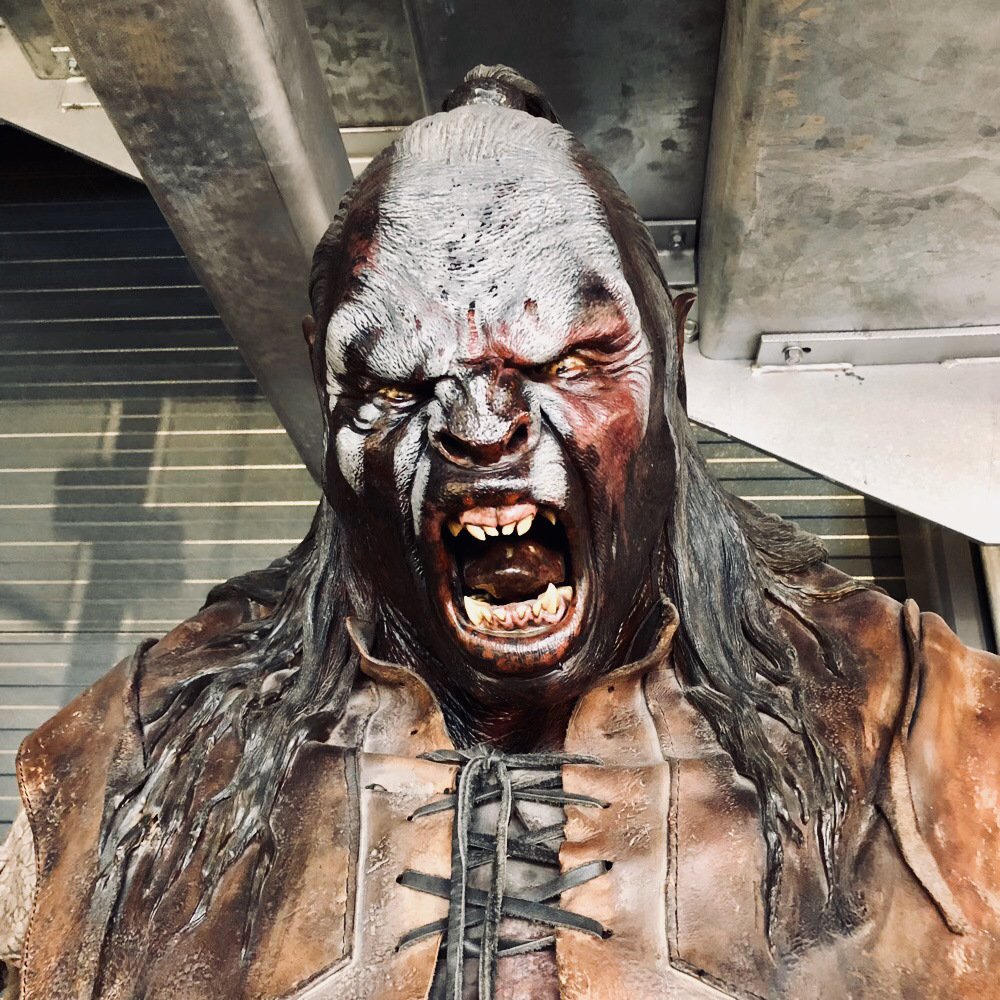 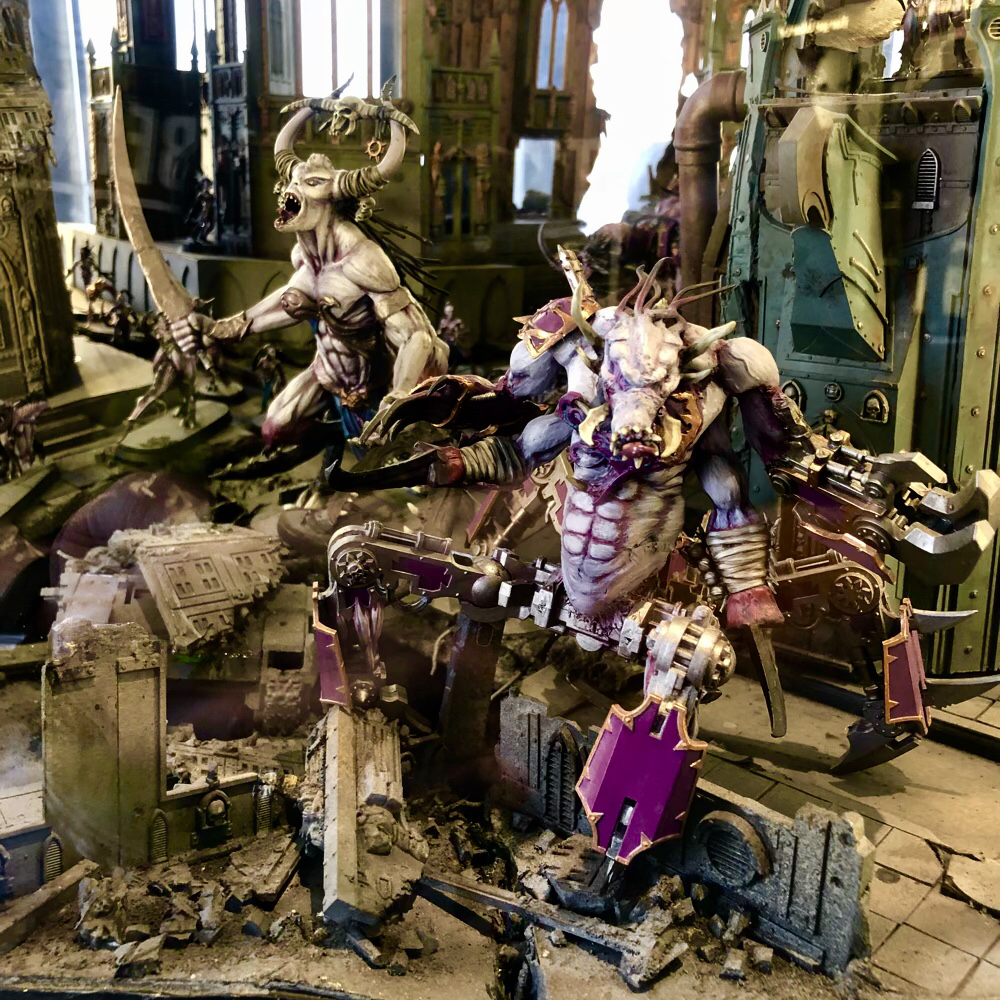 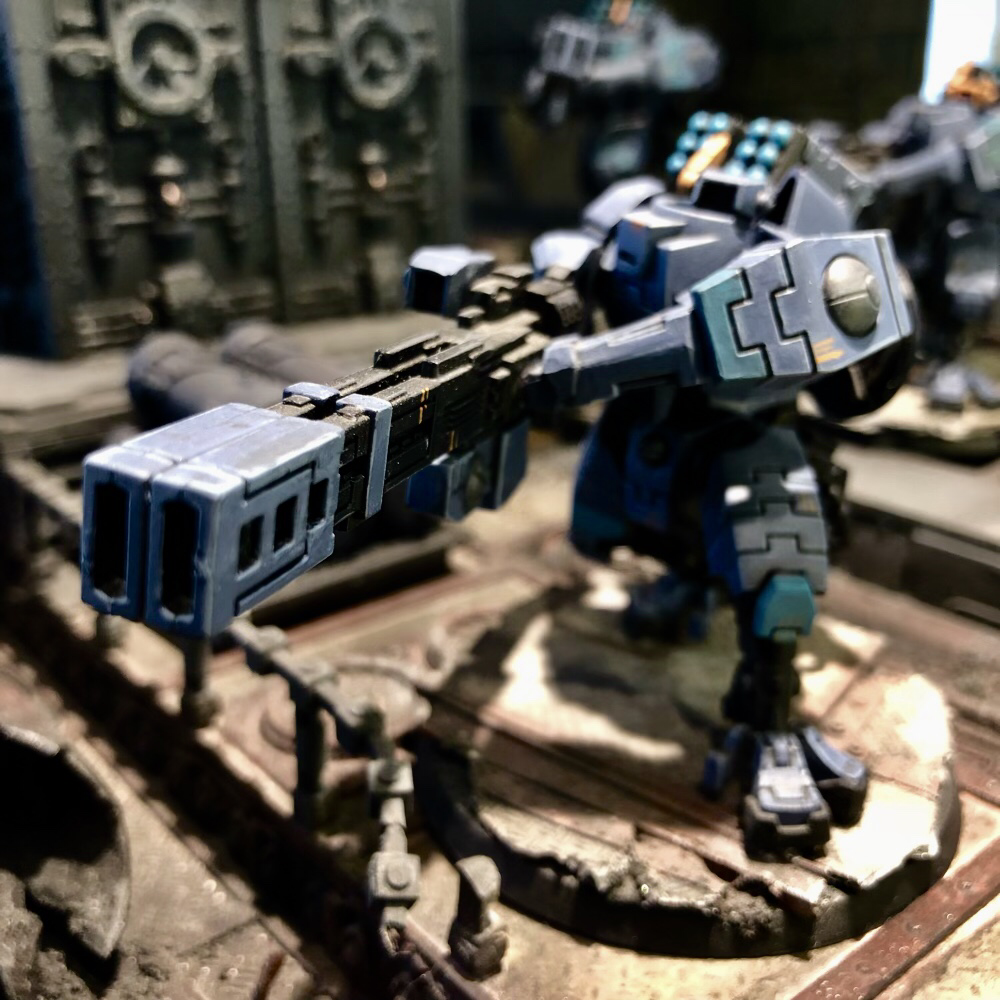 @colinwalker I don't play this, but this does look nice and fun.

I don’t either, it’s other members of the family who do the models etc. but it’s fun to watch and the exhibition was amazing!