# I lay awake last night fretting over not having started the next muse-letter or not even having an idea in mind for it. Before launch I described it as a semi-regular thing that would not be sent "according to any strict timetable" yet I put undue pressure on myself to meet one.

The first three letters have been sent out bi-weekly but that was never the original intention.

While it's common practice to be regular with these things I don't see semi-regular as an issue, rhere's no point mailing just for the sake of it and filling people's inboxes with rubbish.

@colinwalker one of the joys of blogging etc is the lack of deadlines - one part of our lives where they are not a feature! I shall enjoy your muse-letter - as and when...

Just as I came to terms with not sticking to a schedule or having an idea for the next muse-letter then I get an idea. I'm still not going to send it out tomorrow but at least I know what it'll be about.

# Om Malik is excited about Hey, the upcoming email offering from the folks behind Basecamp. I put my name down when I first heard about it back in February.

Having also signed up for OnMail it'll be interesting to see what the two services offer, how they differ and how they both plan to fix email.

@colinwalker I'm really curious about Hey too and plan to at least try it. We've been using Basecamp again for Micro.blog planning.

@manton I've been trying different apps for what seems like forever but if someone can solve a lot of the issues at the service level, rather than the client level, then I'll be extremely happy.

@colinwalker what does it mean to “fix email”. I've heard that phrase for years.

@colinwalker thanks Colin - keep us up to date. I took advantage of your early access code.

@khurtwilliams different things to different people - but as an observation - many people have no clue about how to even use the clients they have .

.. e.g. if you keep getting email you don’t want - unsubscribe … it's right there in the email - stop complaining.

Simple hygiene with a mail client solves many problems - then again - lots of people use mail in a browser - and jump to different windows to access their mail.

None of this being what @colinwalker is talking about … and as much as I am on top of what my clients do for me - more personal granular control on how the server handles mail - SIMPLY - would be a good thing.

@JohnPhilpin @khurtwilliams I think with the increase in usage of mobile clients as primary/only means of managing mails there is now a greater emphasis on the service itself doing more of the grunt work as options within mobile clients are typically limited.

@colinwalker that assume the ability to read a mobile screen. I don't many Gen-Xers who read a lot of email on a mobile device. We hate breaking out those reading glasses.

@JohnPhilpin so what's the problem statement?

My non-geek friends and family have never complained to me about email, but most IT people do. I have one strategy for email. Read, respond, delete. My non-geek wife does the same. I don't want to be dismissive but whatever needs fixing is the fix something most want or just geeks?

@khurtwilliams From my reading, the problem statement is less the function of email and more the underlying issues of free email providers using advertising and tracking as a means to make money from it.

Gmail has long run ads in order to keep it free, but the use of scanners to find “relevant” ads by scanning your email for keywords has evolved into full tracking capabilities. Advertising emails are filled with images and tracking “pixels” to track open rates, location, and more personal data. DHH routinely spars online with venture capitalists, and one of I think the big offenders that may have lead them toward making HEY is Superhuman, a Gmail client that promises great features but injects tracking pixels into every email you send on the service, allowing you the sender to see every time that email is opened, how long it’s left open, the location you’re at when you open it...

HEY seems to be as much about user privacy as it is about email itself. I’m glad to see it making some waves and generating some good discussion.

@philly that makes sense if this is about privacy and advertiser generated spam in free email accounts which are provided on the basis of the user agreeing to have their email data-mined. Is the solution then to use technology to circumvent the agreed upon contract with the free email provider and additionally a way to reduce advertiser tracking?

@philly I have a friend who views this as "control of my inbox". He hosts his own email server which he has configured to "quarantine" all email not on a domain or address specific white list. His rule is default "all email is unwanted". Does HEY provide that ability?

@khurtwilliams I think "control of your inbox" is a good way to think about it. I believe that HEY will be an actual email host, not a client, so no need to circumvent the free email contract. I'm honestly not sure of what kinds of tools they'll have for users, though tools for filtering and aliases seems likely, and I know that prospective users (myself included) have inquired about using our own domains, which seems to be in the pipeline, but not necessarily available right away.

I've used Fastmail for hosting my email at my own domain for many years, and recently decided to also use it for personal email in order to shift away from Gmail. It's been quite a lesson to learn to realize that my email use has shifted from being something to communicate with friends to something that manages online accounts and fields lots and lots of marketing messages. Depending on the company/people, I don't necessarily mind the marketing, but I do appreciate the privacy-first approach (Fastmail does a nice job with that too, I feel), and have used the process and the resulting conversation about all this to really cull what kind of email I receive in the first place. 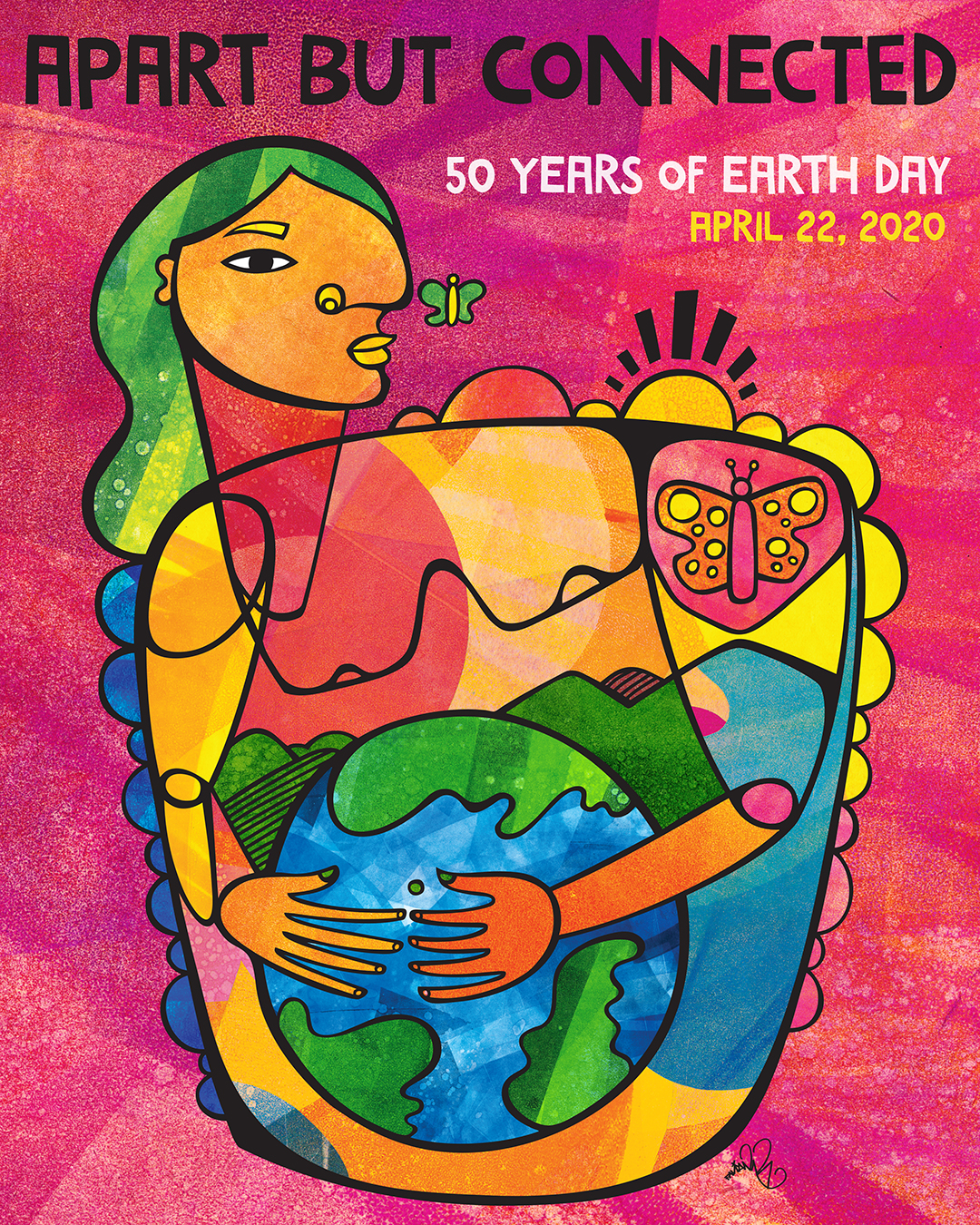 # To honour the 50th anniversary of Earth Day, and to recognise the current trials we are all experiencing with coronavirus, the "Encountering Silence" podcast has teamed up with Transcendental Media to announce two time-limited opportunities:

I've bought the book and look forward to watching the film as well as listening to the related episode of the podcast.