Although the whole purpose of my 'Likes and Replies' workflow (small w) is to send correctly formatted webmentions to the target sites I forgot to mention that it also requires the Webmention plugin. 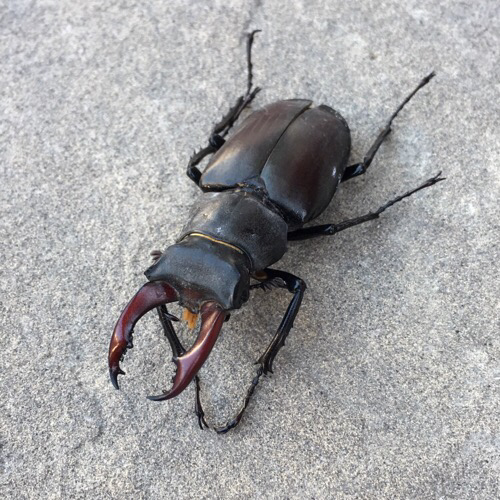 Communities are often accused of being feedback loops. We naturally gravitate towards things, ideas, people that support or confirm our opinions.

Filter bubbles are blamed for divisions in opinion and society, just look at what happened during the US election and the run up to Brexit.

Being a Google property, Google Plus has long been considered a hotbed of anti-Apple (or, at least, anti-iOS) rhetoric where Android can do no wrong.

Highly engaged and devoted Google Plus users are far more likely to have Android phones and people get very passionate about their platform of choice.

For some reason I clicked on the link to see the all time most popular posts on my blog. The top three posts, and by some margin, all had something in common:

Communities just love reading and talking about themselves and the platforms they run on.

All social networks go through a "meta" stage when the biggest topic of conversation is the network itself. We expect this while everyone gets used to a new way of doing things and deciding, as a collective, if that way is adequate or can be improved.

But my example above really brought home just how self-reinforcing these things can be. For these three posts to be the most "popular" purely because of a loop effect is... Worrying? Disappointing?

I'm not exactly sure of the emotion or the words I need to describe it, but I know that it's not the way things should be.

# On the subject of stats, it's good to see people viewing the directory and following the links to other people. Discovery in action.

# It’s probably just an early beta issue but ‘Run Workflow’ from the Safari share sheet in iOS 11 instantly crashes. I’m not the only one to experience the problem.

Hopefully that will be sorted by the time the public beta hits so that I can update my phone but it does provide a stark reminder about relying on, not just automation but, any custom solution or workflow.

# I mentioned before that I was considering creating an RSS reader within WordPress so that I could read and respond within the same UI.

Well, I took the first steps today by finding out how easy it is to read an RSS feed in PHP. How easy? Ridiculously!

First, get the content of the feed with file_get_contents($feed_url) then create a base to work with $x = new SimpleXmlElement($content) so that individual elements can be pulled from the feed, like: $x->channel->title for the Feed title.

Using a foreach loop it's an easy matter of cycling through each element in the feed:

See, it really is easy.

I'll be able to create a plugin, add all required feeds via an options page and cycle through the feeds. Alternatively, I might look at how to create a river, probably by building an array, and sorting it by date published.

Once that's done and I've made it look pretty, the tricky bit is going to be the integration with a posting solution.