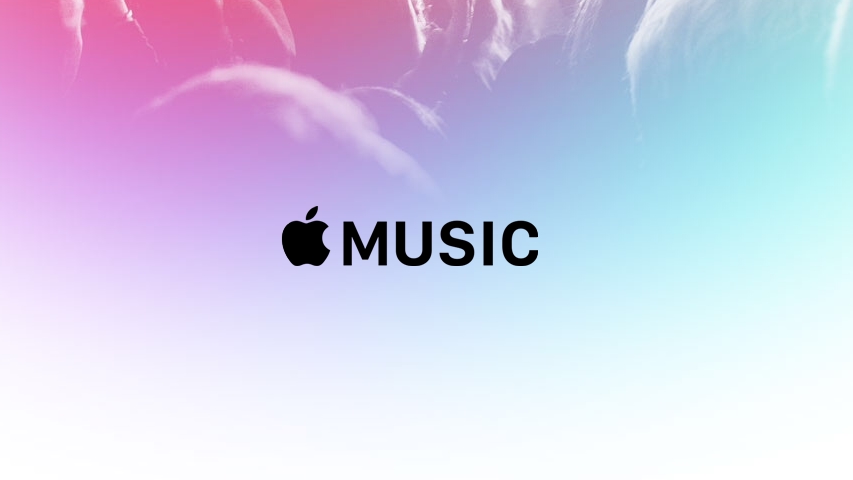 As has been reported, Apple Music is in line for an overhaul both visually and functionally and the feeling is that this is in response to an initial Luke warm reception and ongoing criticism. The application and service has been widely lambasted with calls to almost scrap it and start again.

Apple Music certainly isn’t perfect but there is no way it’s as bad as the doom mongers are saying. It is normally a sturdy streaming service which more than adequately does its job, but it has its flaws which can lead to bad experiences.

Maybe some are unforgiving and expect the “it just works” mantra to hold true – failures just aren’t what people expect from Apple as they hold the company to higher standards; this is what they’ve come to expect after all.

I’ve had my own share of problems such as the phone randomly removing all downloaded music and the occasional issue with it asking me to re-subscribe or the app becoming unresponsive when being opened whilst connectivity is unreliable. But these aren’t the end of the world. Frustrating, yes. Downright inconvenient at times, absolutely. But not a deal breaker.

The likes of John Gruber are asking for Apple Music to be removed to a standalone application:

“All your music in one app” sounds like a great idea in theory, but in practice, I believe that is what has led to the confusing UI

While I agree that it is currently a bit messy handling both a legacy library and the streaming catalogue, the last thing I would want is to have two separate music apps I have to switch between depending on what I want to listen to.

Rather than insisting on an overhaul, my personal wish list is as follows:

Irrespective of where it came from, all music should be treated the same; there is no need to distinguish between our legacy library and the iCloud Music Library – at least not up front.

Apple hides the iOS file system to make things simple and easy so do the same for the music library: just give us a list of all our music, regardless of source, and handle all the logistics invisibly in the background.

It should be relatively simple to elegantly handle music from multiple sources within the same app by applying the same principles used elsewhere on the device. If the tech pundits are calling for simplicity I'd argue that this is definitely the way to go, not by creating yet another app.

Ongoing development is essential to ensure that a product meets expectations, moves with the times, and keeps pace with competitors. However, perhaps it is better to iterate little and often as an overhaul may end up as one step forward, two steps back.